My father John David Olifent and mother Sheila June Olifent, both died with cancer in May and June 2008. During my parent’s illnesses and that of my uncle too, who later died with cancer, I witnessed some disturbing and seriously contradictory practices within conventional ‘standard of care’ cancer treatments. These experiences set me on a journey of researching into the reasons why one in two people will get cancer in their lifetime, which I understand are the current statistics according to Cancer Research UK (CRUK) 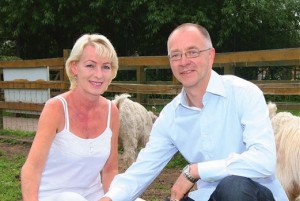 I researched as a passion for two and a half years and I amassed a large body of knowledge in traditional medical healthcare, alternative therapies, nutritional books, literature and various CD/DVD lectures and teaching. The more knowledge I gained, the clearer the picture became as to what we in western society are doing to ourselves nutritionally and through our lifestyles.

The information contained within our book ‘Do You Want to Know What we Did to Beat Cancer?’ is inarguably the basis of what we chose to do when my wife was faced with cancer and was written off by the medical establishment in 2011. My wife Sue no longer has cancer following the significant nutritional and lifestyle changes that we put into practice.

All too often people are railroaded down a one track system that cannot or will not contemplate any other way but ‘Standard of Care’ chemotherapy radiotherapy or surgery to treat cancer.

I would pose this question; do these conventional cancer treatments deal with any root cause issues as to why the person has been susceptible to cancer in the first place? Does it address the toxic overload from modern foods, processed meats and foods, excess sugars, drinks, personal care items, the environment etc. Do they address nutritionally deficient foods and lack of live organic enzymes and pro and pre-biotics to create a healthy functioning immune and digestive system? If not, then is it not logical that the body is still as vulnerable to spawning cancer as was in the first instance? I would suggest that the body is perhaps even more vulnerable due to the cancer causing nature of orthodox cancer treatments according to their own Material Safety Data Sheets (MSDS). These chemical and radiation standard of care treatments also have ravenous destructive characteristics and serve to destroy the body’s cells and immune system so people can die of the common cold, having no immunity. I believe that the principle of standard of care cancer treatments is to poison the body’s cells in the hope that the cancer dies before the patient!

Our ‘experience’ suggests that there are other options to consider which are safe non toxic and highly effective in building up the body’s immune system and creating a ‘hostile bodily environment’ to cancer.  However this requires knowledge, self discipline and taking personal responsibility in nutritional and lifestyle changes. Medical mantra will often refute the significant role that nutrition plays in the healing of the body of disease, so it is up to the individual to decide the logic behind either point of view.

We found that many people who have adopted similar principles to what we had implemented, no longer have cancer and we are in touch with many of these people. We are in no doubt that we addressed fundamental root cause issues and took away fuelling factors for cancer.

We put on workshop/seminars to talk to people of our experience and we invite other people who have their own cancer healing story’s using similar principles to share their testimonies. How powerful and how encouraging this has been for people going through cancer, to give inspiration and hope to people who are told there is no hope.

In late 2010 Sue started to experience painful stabbing sensations in her abdomen whenever she ate and she lost one and a half stone in weight quite rapidly.  Arrangements were made to have scans where it was discovered that she had a  60 x 50 x 54 mm tumour on her liver which was strangulating her bile duct tubes and three smaller unknown masses of concern on her pancreas.

Sue sat with the doctor and was shown the scanned images of the tumors on the computer monitor screen. The doctor specifically pointed the tumors out explaining the dire location of the tumor on the liver, where it was attached and compressing the tubes which go in and out “like charring Cross Station” to quote the doctors words. The Doctor told Sue that he had never seen a cancer of this type in a woman of Sue’s age and that he was so very sorry. He also said whether the tumour on the liver was benign or malignant the situation was not good due to its critical location strangulating the bile ducts. He explained that Sue should prepare for the worse because it would be inoperable in such a highly sensitive area. The Doctor then recommended that Sue should take the Temazepam sleeping tablets, which he was prescribing to her, “Because she was going to need them” were his very words. The Doctors leaving words were: “I am so very sorry”.

Sue was so distraught by this news that she went out from the doctors and bought £25 worth of goodbye cards to send to her family and friends. 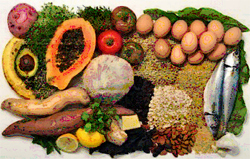 Further information from an oncologist confirmed privately to me that tumors in this location of the liver were usually of the most aggressive type, and statistically the prognosis was unlikely survivability.  This would often happen quite quickly too, due to the tumor compressing the vital tubes of the liver which in turn would prevent the liver from functioning to detoxify the body. These were extremely scary times and particularly traumatic for my wife, as we contemplated making our first steps implementing alternative approaches to fighting the cancer. I asked everyone I came into contact with to pray for Sue whether they had Christian belief or not, including email contacts, internet forums, at work, from my Church, even people I just met on the street. People’s kindness and prayers certainly moved Sue and gave her comfort and strength throughout this awful time.

After being given very little hope by the doctor, my wife and I discussed at length the research I had been doing into alternative nutritional cancer therapies in the wake of losing my parent’s to cancer.

I remember wrapping my arms around Sue in our kitchen and telling her everything was going to be ok, even though I felt like I was in a whirlwind of craziness and uncertainty. I felt a distinct positivity in this moment that had been absent for what seemed like an eternity. We both decided to take charge of the situation throwing everything into what I had researched and believed to make perfect sense. Nutritional therapy was a positive thing to do having been told things were hopeless from a conventional treatment standpoint, this certainly gave Sue more hope and a positive focus.

We ate fresh, local, raw, live organic vegetables and some fruits which served to alkalize the body. We found ways to oxygenate the body and we took out foods and drinks that are well renowned to feed cancer. Our strategy was to wreck the environment that cancer needed to thrive through my two and a half years of research I had been undertaking. We also created an efficient digestive system and detoxified the body including the cleaning of the waste elimination system – Colon, liver and parasite cleanse as a vital part of the armory.

We included certain supplements, herbs, choice fruits and special bitter foods that were renowned as being incredibly anti-cancerous and supportive to the liver. The pains subsided and Sue began to get better and slowly put back on weight.

We have now written our book which gives our experience ‘Do You Want to Know What We Did to Beat Cancer’. The book details where we were, where we are now and exactly what we did to get there, with the tumour now just scar tissue. 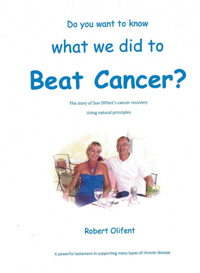 Subsequent scans and visits to the hospital which commenced six weeks into our nutritional therapy confirmed that the once 60 x 50 x 54mm tumor as seen on the original scan was now gone, leaving only ‘scar tissue’. The three smaller growths on the pancreas were still there but the second oncologist suggested that if we did not want to proceed with biopsies and they were not bothering Sue, then they would just monitor the situation and for Sue to come back if we found any cause for concern.

We are now in September 2017 and there have been no further stabbing pains or problems in these areas. We have not had the tumors biopsied or checked out at all since, but believe that the significant changes we made and continue as part of our lifestyle in order to wreck the environment that was friendly to cancer cells  has proven its efficacy. No toxic chemotherapy, No burning radiation therapy, No surgery!  None of these treatments add anything healthy or beneficial to the body’s already depleted immune system, apart from further immune system depletion and body tissue corruption.

May God richly bless you as he blessed and looked after us throughout this dark time in our lives. 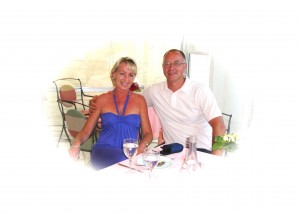 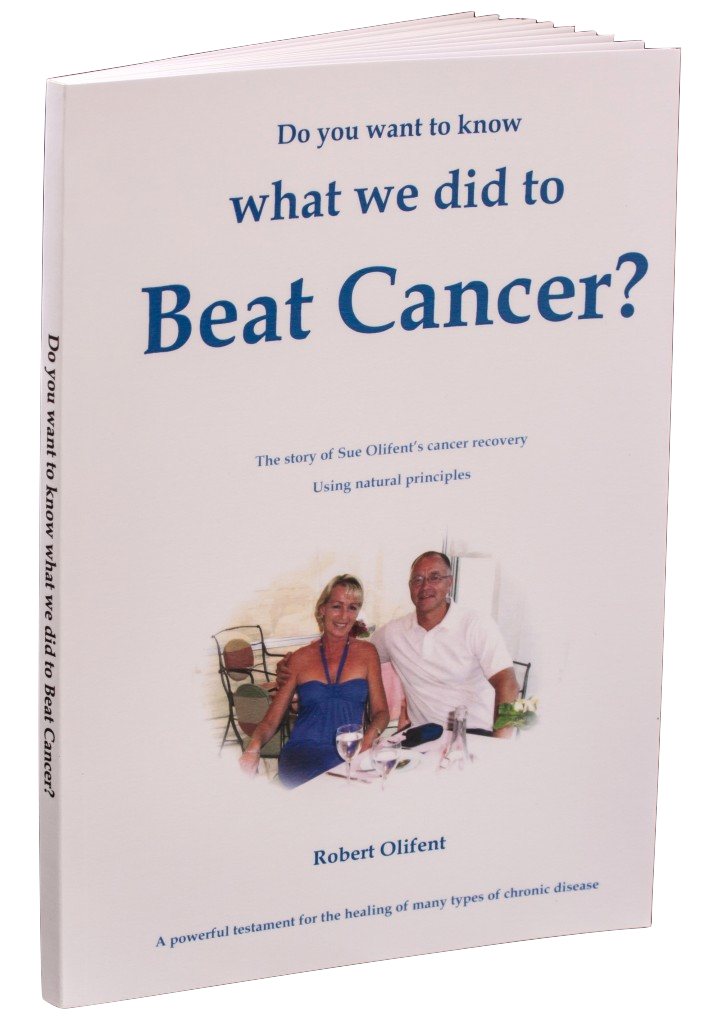